The study was conducted to assess the extent of adoption along with examine the associated factors and also identify the constraints in adopting modern sesame production technologies by the farmers of five villages of five districts i.e., Kushtia, Chuadanga, Faridpur, Jashore and Narail. Data were obtained from 100 randomly selected farmers in five selected villages of five districts by using an interview schedule. Data were collected during 15 September to 25 October, 2014. Five improved practices were selected to measure the adoption level. The results showed that adoption level of five practices such as adoption of improved seed, adoption of recommended dose of fertilizer, weeding and thinning, irrigation and pesticide use were 38.94, 38.75, 38.15, 35.26 and 32.98 percent, respectively. Considering overall adoption level, it was revealed that more than half (51 percent) of the farmers had low adoption while 37 percent had medium and 12 percent had high adoption of modern sesame production technologies. Results indicated that there were 13 problems which hindered the adoption of modern sesame production technologies by the farmers. Among the problems, three major problems were (i) probability of being caused harm by heavy rainfall or drought (77.3 percent), (ii) problem in harvesting and processing for heavy rainfall (65.3 percent) and (iii) irrigation problem (40.7 percent). It was also found that 37 percent of the farmers faced low problem, while 63 percent faced medium problem and there was no farmer who faced high problem regarding the adoption of modern sesame production technologies.

Chattapadhyay, S.N. 1963. A Study of Some Physchological Correlates of Adoption of Information in Farming. Ph.D. Thesis. Jadavpur University, Calcutta. 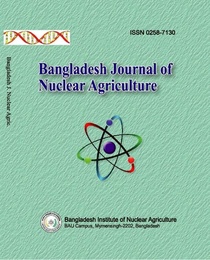 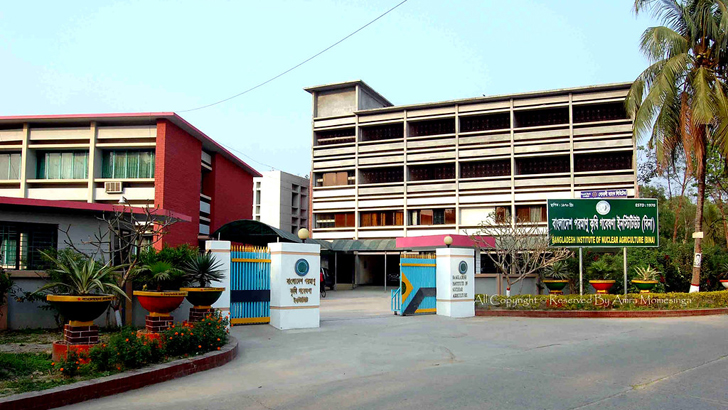